Meet the Speakers at this Summer’s 2016 Ashton Achievement Awards

On June 18th, Ashton students, faculty, and administrators will gather at the Burnaby Mountain Clubhouse to celebrate their achievements over the past year.

The Ashton Achievement Awards are the culmination of a lot of hard work and dedication, and it’s an event that everyone’s been looking forward to for a long time. Planning the awards ceremony is a long process and one of the highlights is selecting keynote and alumni speakers. We like to find individuals who have lived and led inspirational lives, individuals with stories that can be passed on to Ashton students who can then go and lead their own inspirational lives. 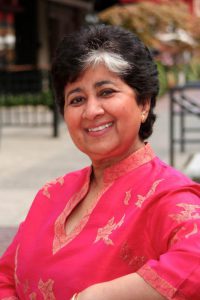 Shushma is an award winning broadcaster and the first woman in Canadian history to be granted a radio license by the CRTC (Canadian Radio Telecommunications Commission). Originally from Kenya, Shushma grew up in India and earned a degree in journalism. Moving to England soon after, she worked for the BBC for several years before coming to Canada in the early 1970s.

It was in Vancouver that Shushma first made an impact on the Canadian media landscape. In a time where ethnic media was nearly nonexistent and female broadcasters were few and far between, Shushma distinguished herself as an ambitious radio host, one who was adamant about broadcasting in Hindi and Punjabi. By the late 70s she was producing programs for Vancouver’s South Asian community and in 1984 founded her own media company; I.T. Productions.

In 2005 the CRTC granted Shushma the exclusive right to establish a Bollywood first: an all South Asian AM station, RJ1200. She also produces nine television shows and in 2007 received the Influential Women in BC award in recognition of her years of hard work and community service. 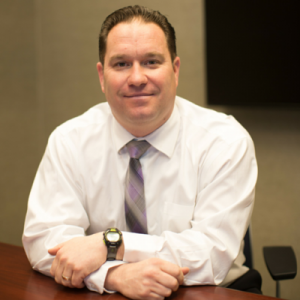 Bill Murray is an Ashton grad from the CFP (Certified Financial Planner) program. A Senior Financial Consultant at Investors Group, Bill holds the distinct honor of the being the only student Ashton has had to personally hire a faculty member to come to him and teach in his own office! Bill made a career change in his early 30s and hired CFP instructor David Dalton to visit his office every weekend for a calendar year to teach the CFP course to he and his team of financial consultants.

Today, Bill holds a large and ever growing client portfolio and is always on the look for more. Bill embodies the entrepreneurial spirit and work ethic that make our alumni so special and we’re excited to have him serve as our alumni speaker at the Ashton Achievement Awards.