The number, 1,237, appeared far fetched and unlikely in June 2015 when Trump officially announced his intention to run for the coveted seat of US President. Technically, Trump has garnered 1,238 delegates including 88 that are unbound and can technically vote for any party. Beyond the numbers however, one thing is certain: the rise of Trump and his ‘Make America Great Again’ campaign slogan has everyone talking and not a few media pundits scratching their heads in confusion. Including those of us North of the 49th. 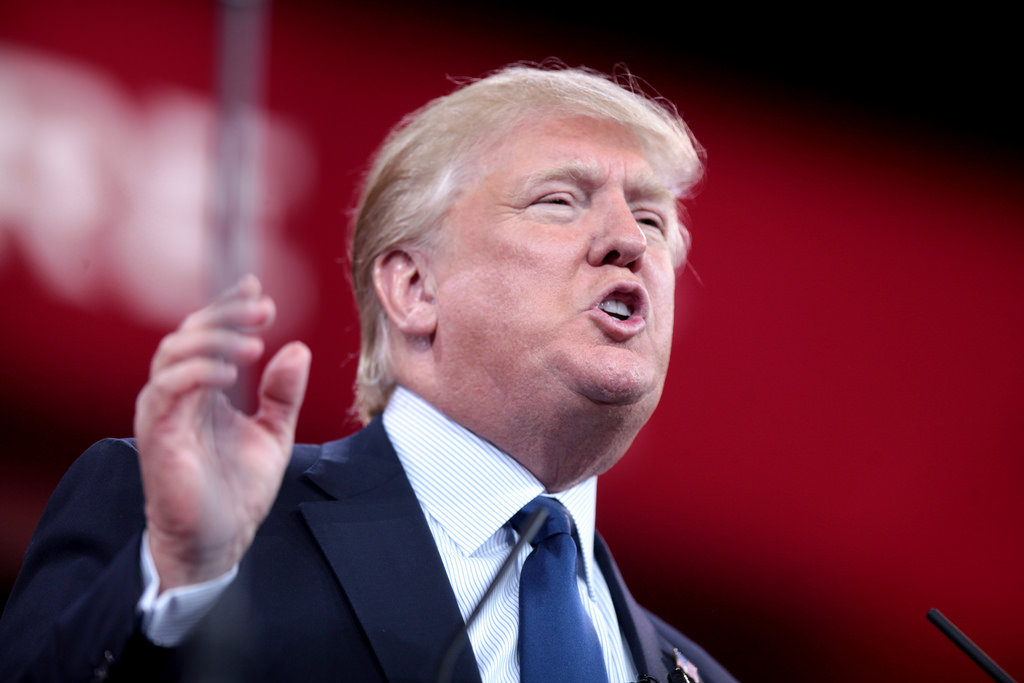 So where does Trump’s appeal come from?

For the media, he has been one juicy soundbite after another. It began with his comments about illegal Mexican immigrants, grew into his idea to build a wall across the US-Mexican border and prevent illegal immigration and then snowballed into perhaps his most controversial comments of the entire campaign; to put a temporary ban on Muslims from entering the United States.

The icing on the cake for many of his opponents were his comments criticizing women and his Republican opponents who fell by the wayside, one after another.

But tempestuous comments aside, not only did Trump prevail but he demonstrated time and time again that he had staying power. Much of this power comes from his unchecked ability to tap into a large percentage of the American populace who feel disillusioned with and underrepresented by the current political landscape. They are, to quote a turn of phrase “the great unwashed masses,” the men and women of Detroit’s crumbling automotive factories, the agricultural workers of the Dust Belt, the low paid manual labourers of America’s cities.

What they may lack in wealth and prestige they more than make up in their support and conviction for a man with very little in common with them.

Trump’s rallies attract tens of thousands, and looking out into the audience of a Trump rally, one sees only a sea of red and white ‘Make America Great Again’ hats. Protesters come and go, police intervene, the media publishes scathing articles condemning Trump for his xenophobic, demagogue tinged speeches. Yet he has consistently weathered the storm of condemnation and defied all odds to become the Republican Presidential nominee.

On the other side of the political fence, Democratic Socialist and pro-labour Vermont Senator Bernie Sanders battles former First Lady Hillary Rodham Clinton for the Democratic nominee position, as tight a race as there ever was. Trump now actively sits on the sidelines, watching with anticipation to see who his final opponent will be. The concluding months of the 2016 US Presidential Campaign are fast approaching and while the outcome of the election will not be known until it is known, one thing is certain: Trump has had, for better or for worse, an enormous impact on the US political landscape and that alone is worth consideration.

It was Pierre Elliott Trudeau that said it best regarding Canada’s relationship with the United States: “Living next to you is in some ways like sleeping with an elephant. No matter how friendly and even-tempered is the beast, if I can call it that, one is affected by every twitch and grunt.” Currently, the beast has a name: Trump ‘16 and the nature of his temperament is still unknown.